Shubhi Agarwal
Mantras play a very significant role in Hinduism. There are several mantras chanted by most of us to get several benefits like Gauri Stuti, prayer to Param Tapasvini Mata Maha Gauri to obtain the desired husband, the Vishnu Mantra – Shantakaram Bhujagashayanam, prayer to the preserver of the universe Narayan to be under his shelter, the Gayatri Mantra prayer offered to Ved Mata Gayatri to get success in life, Lakshmi Stotra, prayer offered to the goddess of wealth, Mata Maha Lakshmi to get wealth and prosperity, etc. These mantras are not only chanted by us but also by gods and goddesses. One such powerful mantra is the Aditya Hridaya Stotra prayer to Surya Dev.

Where it comes from?

The Aditya Hridaya Stotra is mentioned in the Yuddha Kanda of the Valmiki Ramayan. It is a prayer offered by Lord Ram to Surya Dev before he went on a war with Raavan. It was recited to Lord Ram by Agastya Rishi one of the Saptarishis in Hindu Mythology.

Why did Lord Ram chant the Aditya Hriday Stotra?

The war with Raavan was on apparently Lord Ram’s army was on the verge of winning but still, Lord Ram was horrified. As closer, the days came when Lord Ram had to fight the final war with Raavan and take back his Sita along with him, his anxiety increased. He had a lack of confidence. He remained worried through the days and night. He was also not being able to have proper sleep. Seeing his Ram Bhaiya worried, Lord Lakshman immediately started meditating for his brother. Lord Lakshman’s prayers were answered when Agastya Rishi appeared before him. He promised him that he would return back his brother’s mental peace. Moments later, Agastya Rishi went to Lord Ram and told him about a powerful mantra Aditya Hriday Stotra. He told Lord Ram that by meditating on this mantra or even just hearing or reading this mantra can solve issues which have been unsolved since years. It won’t happen in one go. One needs to practice it regularly, one can have success in what ever he/she does with pure intentions, one can gain confidence and fight with anxiety, one can remain focused towards his/her goal, one can also become emotionally independedt. It can also solve problems related to love life also just one needs to chant or hear or read this mantra. After hearing so, Lord Ram immediately told Agastya Rishi that he wanted to practice this stotra and started with it. As Lord Ram started practicing this stotra, all his anxiety went away. He became confident. Lord Ram practiced it for about sixteen days till the war with Raavan was about to start. It took sixteen days because Raavan lost his dear son brave Meghnad by the hands of Lord Lakshman and according to the hindu tradition, one cannot perform any activities or step out of their homes till sixteen days of the death of a person in family.

As per the purans, and the Ramayan, practicing Aditya Hriday Stotra is no less than a penance. If one practices this daily with purity in his heart, mind and soul, then he/she gets blessed with whatever he/she desires with pure intentions. Remember pureity is what matters the most. No matter how much efforts you do, if you don’t have purity intentions then, you would never be able to get successful just like Raavan.! There is no such limit nor a particular time to practice this. But it is mostly referred when Surya Dev is there i.e. the time between 5am-2pm.

The Mantra and it’s translation

Aditya Hriday Stotra- The Most Powerful Mantra In Hinduism 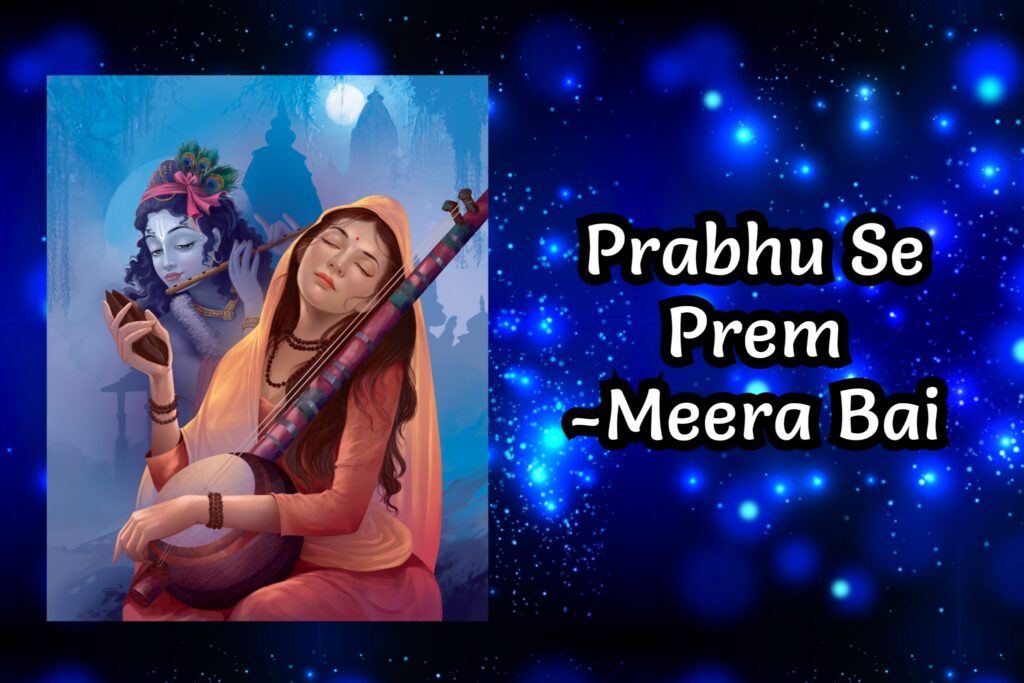