Once upon a time, there was an evil demon king Dambhodabhava in Satya Yuga. In pursuit of attaining the boon of immortality, he did tough penance to Surya Dev. Immorality cannot be granted to anyone hence, Surya Dev told him to ask for another boon.

The witty demon conceives a plan and asked for such a boon that would indirectly grant him immorality. The boon he asked for was to have 1000 kavachas (armours) and, it must take 1000 years to break such kavach and also, the one who would break the kavacha would instantly die.

At this time, there was holocaust (maha pralay) on Prithvi due to the change of Yuga. Thus Sahasra Kavacha escapes death one.

But, in the next yuga i.e. Dwapar Yuga, Dambhodabhava was reborn as Karna with Kavacha where as Nara and Narayana were born as Arjun and Krishna respectively. Since Sahasra Kavacha had the on that whenever his kavacha would be broken by someone, he must die instantly unlike Nara from Naraya-Narayana, Arjun never had the mantra to comeback from death. So, Indra Dev came in disguise of a sage and took away the kavacha from Karna before his fight with Arjun.

Hence, the reason of all Karna’s sufferings was his own actions that he did when he was a demon in his past life.

Why Karna Had A Miserable Life 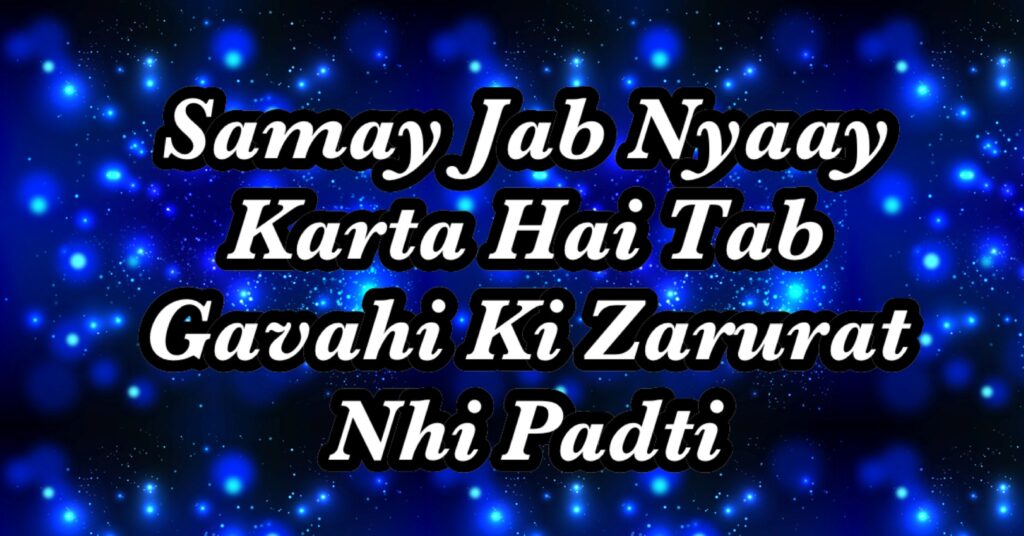