We know that Sita was found on the fields of Mithila on Sita Navmi. But have we ever thought that whose daughter she was? She is sometimes called Ayonija, the one born from the womb of mother Earth. But in this case we need to use our logic. Who is Mother Earth? According to Hinduism or we call it Sanatan Dhrma, Bhu Devi is a form of Mata Lakshmi the consort of Narayan then how can Sita who is herself the complete human incarnation of Mother Lakshmi be born by the womb of Bhu Devi.

According to Purans, Sita is the daughter of Raavan and Mandodri. Once Raavan tried to rape Vedvati who is an incarnation of Mata Lakshmi. Vedvati was a very beautiful women and Raavan was a lustful man. Once while she was meditating to have Narayan as her husband then, Raavan tried to break her meditation and rape her. Fired up in anger Vedvati decided to emerge herself into the fire of agni kund. But before emerging, she gave a curse to Raavan that her next birth would be the reason of her death. Raavan got afraid and he carried her soul in an earthen pot and took it to Lanka. Years later after the birth of Meghnad, Raavan wanted to have a daughter hence, Lord Shiva appeared before him. He gave him an apple and asked him to give it to Mandodri. He told him that he would get a very beautiful child if his wife eats the apple. Raavan ate half part of that apple and gave the other half to Mandodri. Months later when, Mandodri gave birth to a beautiful girl. That was Sita. Raavan was really very happy as it was his dream to become a father to a girl but all his happiness vanished as soon, his guards informed him that Vedvati’s soul dissapeared. Raavan could sense that Vedvati’s curse became true. He took his new born daughter to priests and asked them about it. The priests told him that his new born daughter was none other than Vedvati. Just then, he decided to kill the baby but before that he took it to his dear wife. As soon as Mandodri heard Raavan’s plans, she immediately decided to send of her baby girl. She thought that it could be better if someone adopts her. She was a mother and it was the only option she had to save her daughters life. Hence she told one of her trusted maids to bury her near the fields of Mithila and never return back. The maid hurried up and buried the daughter near the fields of Mithila. The next day, Raavan asked Mandodri about the daughter. She told him that the daughter became dead mid night so she decided to bury her in ground. Raavan was quite relived after hearing so that his daughter herself saved her him from doing such a big sin. Days later, the girl was found by Janak and was named Sita. The place where Sita is found is Sitamarhi in Bihar.

Sita knew that she was the daughter of Raavan but she never accepted it. It was Mandodri who told this truth to her while she was in Lanka. Mandodri could easily recognize that Sita was her daughter. Even Raavan also recognized her but never told her as he was afraid that his daughter would never accept the fact. Raavan learnt about had already learnt about Mandodri’s plans but he never scolded her because eh also wanted to save his daughters life. One of the reasons why he abducted Sita was also that Raavan thought that Ram was cruel as a husband. He carried Sita to the forest along with him to live a painful life. He carried her so that she could life a proper luxurious life that she deserved not an exiled life. The Ashok Vatika was not present in Lanka until Sita came. It was Raavan who built it especially for her. 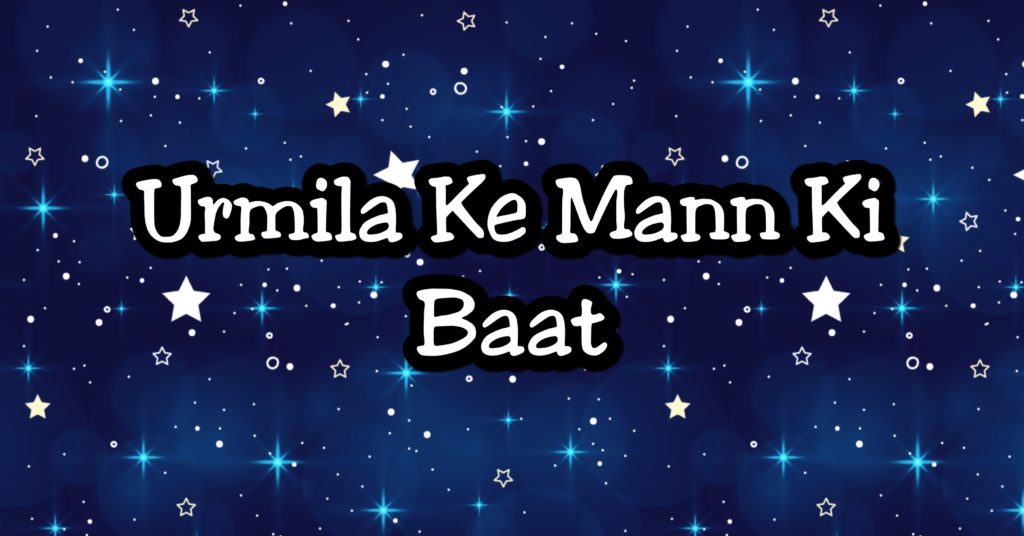